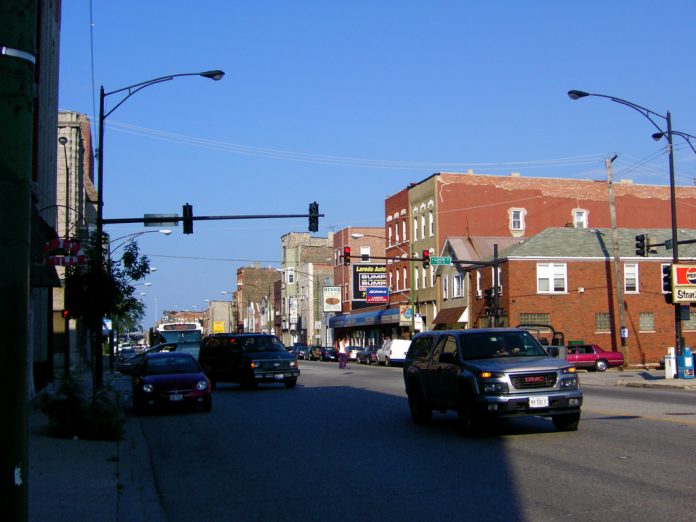 Traveling down Archer Avenue is like taking a trip back to the golden age of an early Chicago commercial district. The oldest part of Bridgeport, is a neighborhood with its own distinct identity that hosts a mix of architectural styles. To this day, the architecture of the late 1800’s remains. Even though some of it is in disrepair, the composite of buildings tells an important story that should be preserved.

Since 2000, Bridgeport has become the focus of much new residential and commercial development. Demolitions, partial demolitions (“remodelings”), the destruction of historic façades and the construction of buildings incompatible with the historic streetscape are slowly, but methodically, ruining its character.