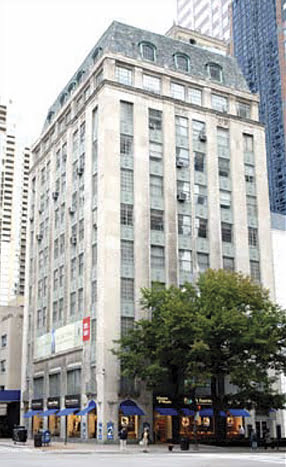 A disturbing trend called “Facadism” began to emerge in the mid-2000’s. Ostensibly marketed as “historic preservation” it was more closely resembled architectural taxidermy.

The issue came to a contentious head in late 2006 and early 2007 when the historic Farwell Building, located at 660 N. Michigan Avenue in the heart of the Magnificient Mile, when Prism Development Company announced plans to skin the building’s historic façade, demolish the entire building, and then reapply the skin to a hotel condominium and parking garage.

Update:Despite the best efforts of Preservation Chicago, Landmarks Illinois and other stakeholders to derail this misguided project, those efforts failed.  The project moved forward, with only a few minor modifications, with full approval by the Landmarks Commission and will deliver its first units in 2012.  Unfortunately, by allowing the Farwell project to proceed, the city has set an unfortunate precedent for all future facadectomies.