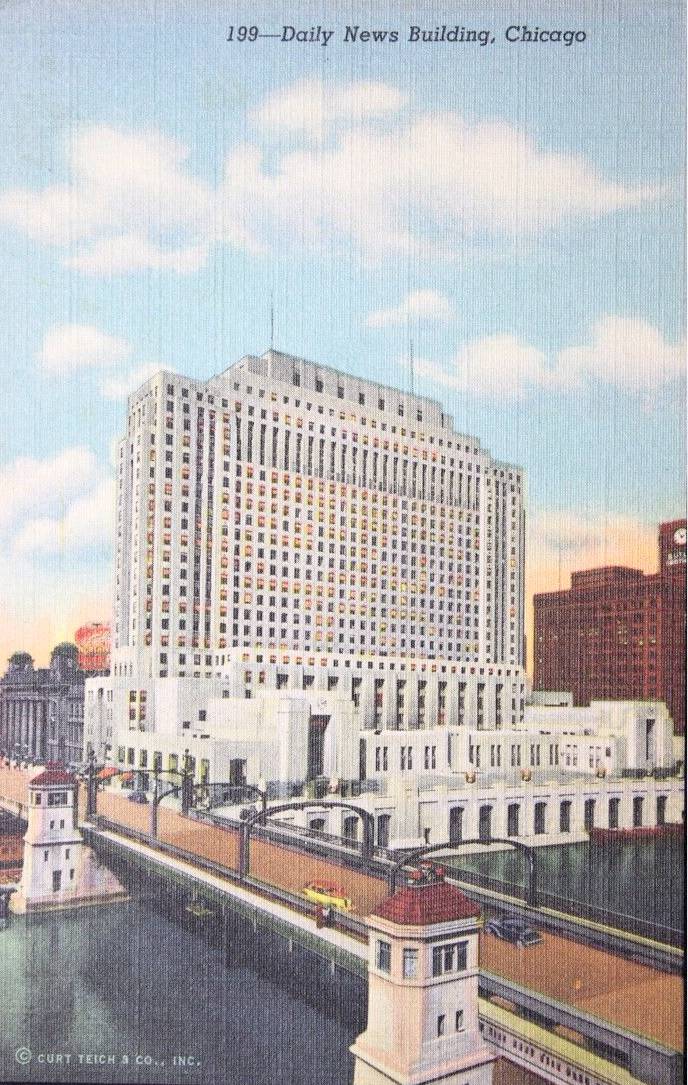 The former home of the Chicago Daily News at 2 N. Riverside Plaza is an architectural gem that features an elegant art deco design. The site also includes an impressive pedestrian plaza that allows downtown workers to enjoy the riverfront against the backdrop of the historic Lyric Opera building. Preservationist became alarmed in the year 2000 by a development proposal that would have built a new skyscraper on the site of the plaza.  Althought that much-discussed plan never came to fruition, without any local protection, the historic structure remains vulnerable to alterations that could deface its elegance, destroy its human-scale, and erode the quality of life for downtown workers and visitors.